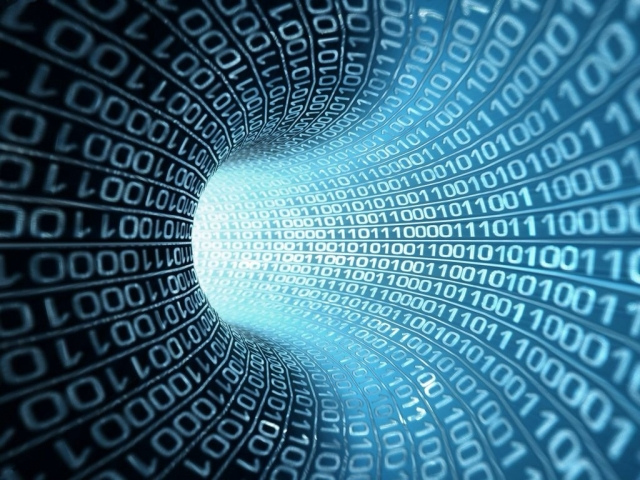 Data mining is an interdisciplinary subfield of computer science used to discover patterns in complex datasets. The field has been widely studied since the 70’s since it can produce useful insights that can help to better understand underlying relationships and trends in data sets.

In the last 50 years, the data mining process has been refined in order to define standard stage-based approaches. Here are some of the most common:

Knowledge Discovering in Database (KDD) is organized into 5 major stages:

Cross Industry Standard Process (CRISP). This process is widely used by consulting agencies and is more focused on business. While KDD is mostly thought of as a straightforward approach, CRISP foresees iterations between its stages that act to refine the process results as shown in the picture. It is organized into 6 major stages:

Sample, Explore, Modify, Model, Assess (SEMMA). This approach can be seen as a list of best practices for modeling data mining problems. Just as CRISP, it is meant to be an iterative process. It is organized into 5 major stages:

A challenging task related to data mining processes is to find a way to present the results that can be easily understood and that can emphasize the discovered facts. Finding a proper data visualization may require not only design skills but also a deep mathematical and programming knowledge. Here are some brilliant examples of data visualization:

The New York Times analysis on Obama budget proposals for 2013 shows the proposed expenditure items proposed by president Obama in 2013. This web page allows the user to slice the items in different ways that can provide a more clear understanding of the data. Also, it makes it simple to understand proportions between the various items.

The guardian analysis on Brexit vote. In this example, the UK map has been transformed to represent the population of each area. The bigger the area is represented, the most populated it is. The color of each area represents the result of the vote. The analysis also shows the correlation between the vote and some demographic variables.

Game of Thrones characters. (Spoiler alert) This example shows a list of the major characters appeared so far in Game of Thrones with their family and the cause of their death if happened. In this case, the data presented is a set of facts, while in the previous examples the presented data were mostly numeric variables. Interactiveness allows the user to quickly understand relationships between the shown entities.

All the common data mining tasks described above, have been widely studied and today, we have solid mathematic theories that describe each of them and that can be used to perform them. In spite of this, sometimes, performing data mining of tasks can be computationally expensive. For this reason, machine learning techniques are often used to find approximate solutions. Machine learning is a subfield of computer science that groups a set of algorithm and techniques act to perform tasks without explicit programming. Machine learning involves 3 main concepts: a task T that should be performed, a performance measure P that describes how good the task is performed and the experience E that measures how many time the task has been performed. A machine is said to learn if the performance with which the task is performed increases along with the experience. Machine learning techniques can be grouped by the approach used in the learning process.

Another way to group machine learning techniques is by mathematic model. There are a lot of different approaches used for machine learning purposes. Here are some of the most commonly used for data mining tasks:

All the techniques we discussed above are strongly related to statistical/mathematical problems. In recent years, their use has steadily increased, due to the growth of web technologies and the ability of users to generate data. Along with the diffusion of data mining and machine learning techniques, the literature about their misuse has grown. Many authors today are pointing out the common misconception about statistics and common errors in the analysis process. The abuse of data mining techniques is sometimes called Data Dredging. In general, blindly applying algorithms without a proper study of the problem will compromise the statistical value of the results. Despite these problems, in a globalized world where the amount of data grows constantly, data mining and machine learning techniques are still very valuable tools for understanding the world itself.