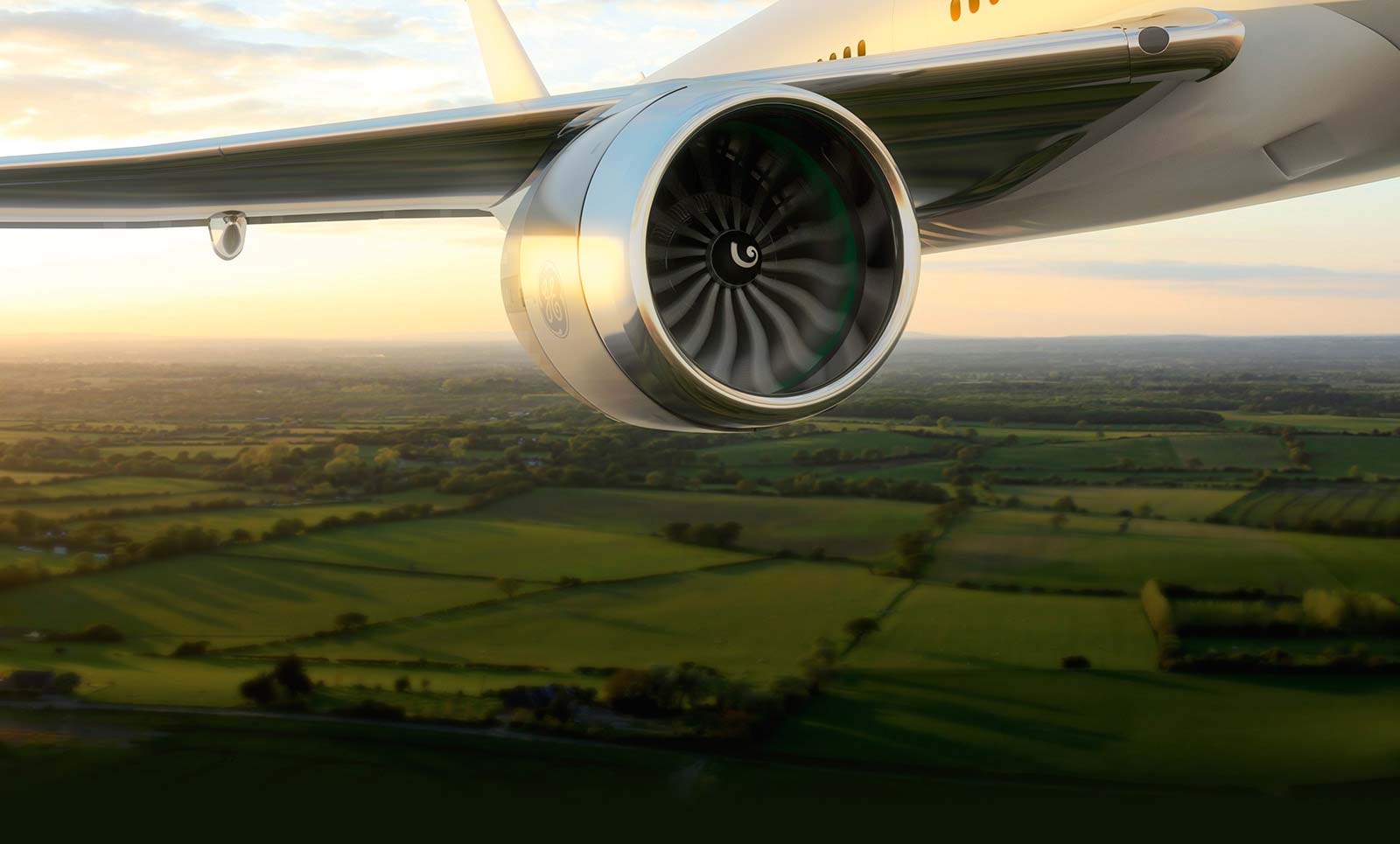 The Wright brothers could not have imagined that their visionary insight would help man fly faster than sound just a few decades later. Aeronautics made great strides in the early 19th century, and the war time efforts during World War I and World War II pushed aircraft design and manufacturing to new heights.

Engineers knew that propeller driven aircraft were limited due to significant decreases in efficiency as the blade tips reached the speed of sound. A new evolution in aircraft propulsion was needed to build next generation aircraft. In the early 1930’s, a patent was granted to one Frank Whittle for the design of one of the first practical jet engines. The theory was relatively simple: compress incoming air using either a centrifugal or axial compressor, inject fuel for combustion, and force the exhaust out the back of the engine. Groundbreaking as it was, the Royal Air Force did not consider it useful at the time, and so Whittle continued his work independently. Eventually forming Power Jets Ltd, Whittle and his team built the first prototype which ran in early 1937. It was around this time that German companies had also started working on jet engines, notably Junkers and Heinkel. Heinkel soon produced the famed Heinkel He 178, the first aircraft to fly using a jet engine. The engine was a Heinkel HeS 3, a centrifugal flow turbojet engine.

BMW and Junkers soon produced axial flow turbojet engines. The design process of these engines was complex, and at the time the lack of modern computing made the idea of simulations a distant reality. Instead, various physical methods of testing were used. Wind tunnel testing, first invented in the late 19th century and still used today, was a necessary tool in the engineers testing arsenal. It allows engineers to determine the flight characteristics of engines as well as entire aircraft without actually being airborne.

It wasn’t until the late 1950’s that the first turbofan jet engine was born. The Rolls-Royce RB.80 Conway was used in multiple iconic mid century aircraft, such as the Boeing 707 and Douglas DC-8. Turbofan jet engines provided significant improvements over their turbojet counterparts, including increased efficiency, lower noise, and lower exhaust temperatues.

Note: Turbofan jet engines are found in almost all modern jet aircraft, including the engines on the aircraft of your favorite airlines. Turbofans are an ingenious design, expanding on the simple design of turbojets. Turbojet engines work by taking incoming air, compressing it using a compressor, igniting it, and expelling the exhaust. The exhaust is then used to power the front compressors and propel the aircraft forward. Turbofan engines work similarly, with minor changes. Turbofan engines have a large front facing fan, which turns rapidly to suck air into the engine. Part of the air enters the “core” of the engine, where it is compressed, ignited, and expelled, turning the rest of the engine. The rest of the air bypasses the core entirely, and is known as bypass air. This bypass air provides the majority of the engines thrust.

Over the next several decades, major advances in jet engine design increased their fuel efficiency, thrust capacity, safety, and more. The advent of more powerful computing began to enable engineers to use these computers for complex calculations for both designing and testing engines. The use of pencils, slide rules and draft tables we’re slowly replaced by computers and complex mathematical simulations. These included various differential equations, time based transients, and more. Computers enabled quick computations for performance and structural analyses, reducing the cost and increasing the safety of prototyping initial designs.

Jet engine design in the modern world uses a variety of complex software. Determining the proper materials needed for specific operating temperatures and engine strain is just one of many cases that custom software has provided engineers with more advanced ways to design engines. CAD (computer-aided-design) software like AutoDesk or Solidworks enables engineers to prototype entire engines without manufacturing a single part. Software like Ansys Fluent allows engineers to test the heat transfer in an engine, as well as visualize and analyze the flow of air using computational fluid dynamics.

It’s interesting to think about how far jet engines have come since their inception. They’ve enabled transformations in various sectors like energy production and transportation, and due to their advanced requirements have pushed the boundaries in areas like material science and computing. Engine design and innovation continues at a rapid pace, with new technologies like 3D printing being used to manufacture turbine blades using lighter and stronger composite materials. The next decade will see very interesting ideas and inventions take shape, and new and groundbreaking engines will continue to transform modern society.