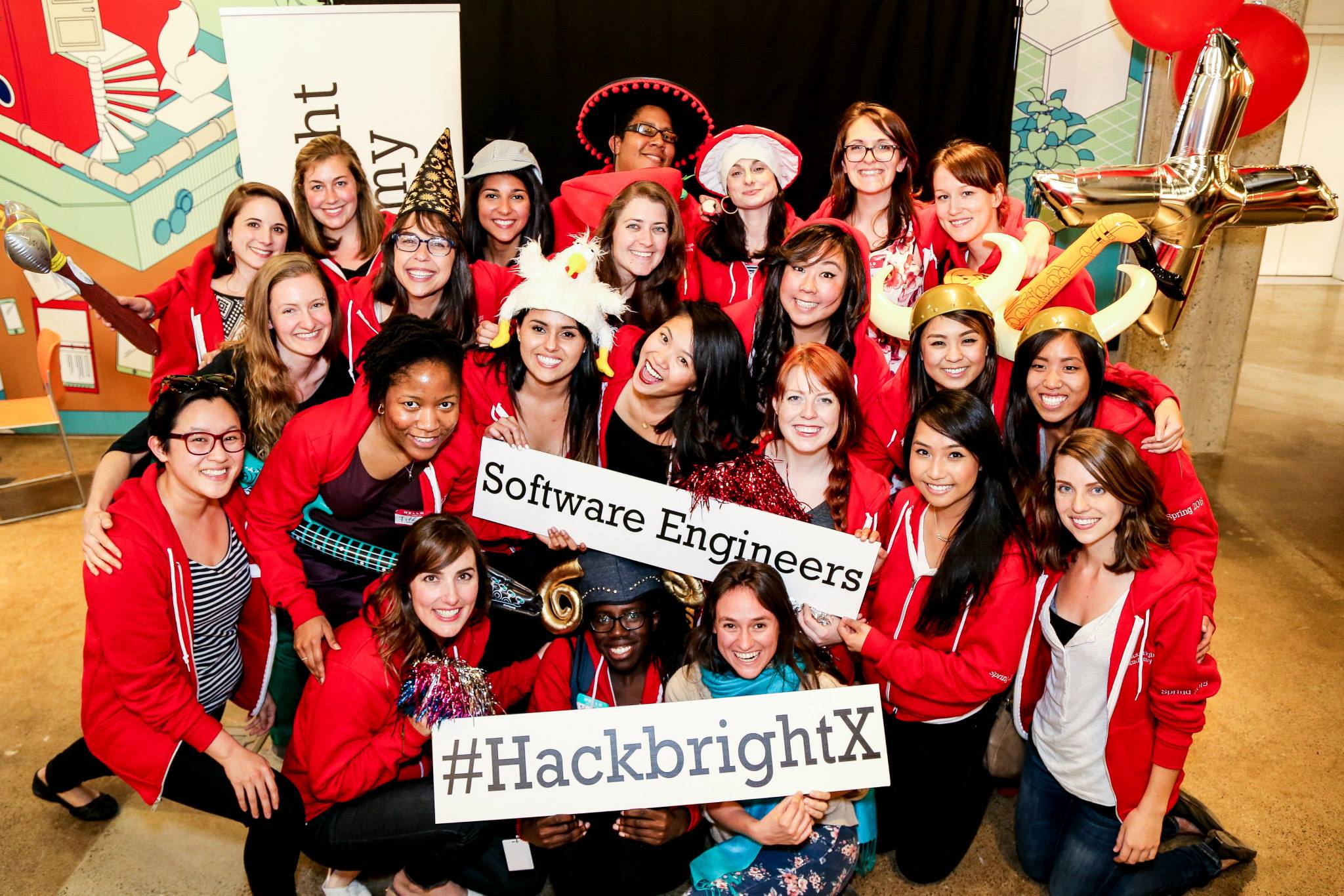 If you work in the tech industry, coding bootcamps are something you have probably heard of, possibly attended, or know someone that graduated from one. For those of you who are unfamiliar with the term, the industry of coding bootcamps is fairly new, with the first ones starting around 2011-2012. In the short time they have been around, these alternative education programs have gained significant popularity, making their presence known in the tech world.

Bootcamps are intensive educational programs, similar to that of a vocational school, with the focus on teaching students how to write code and build applications. Originally they were mostly privately owned, for profit companies, without accreditation. This has shifted over the years as universities have begun to offer competing bootcamp programs. Similar to a traditional education, they offer programs in person and online, full time and part time, but on a much quicker timeline, on average lasting about 11 weeks.

The goals are similar across bootcamps. Hack Reactor, a SF-based bootcamp (that has expanded to Austin, LA and NY), states that their vision is to “transform higher education” with the mission to “empower students to succeed in new careers in Software Engineering”. Another well known bootcamp, Bloc‘s mission is to “help everyone pursue their craft and improve their lives” and “offer students around the world a more accessible and effective alternative to traditional degrees”. In a Wired article, Codeup co-founder Michael Gridley expresses that he saw the imbalance of tech talent and jobs available and saw bootcamp as a way to produce skilled developers equipped with the skill set to qualify for the thousands of available jobs, and diversify the industry. “One of our missions is to make coding more diverse. Ninety-one percent of our current class is female or minority, and that’s great because studies have shown that mixed teams do more meaningful things. Diversity will make tech stronger.”

Bootcamps can now be found all over the world, including locations in 74 cities throughout the United States alone. According to a report by Course Report, one of the go-to websites (with all the info on bootcamps), the number of students that have graduated from bootcamps has increased 10x in the past 4 years, with a 53% increase between 2014 and 2015. With growing numbers of graduating students and locations around the world, what is drawing people in? People are attracted to coding bootcamps for a variety of reasons. For some it’s the desire to change careers, for others it’s the hands-on curriculum in an industry where there are jobs available. Compared to enrolling in a graduate degree program, these programs have the appeal of a lower price tag and accelerated timeline. It doesn’t hurt that the skills acquired are directly applicable to an increasing number of available jobs in software industry.

On the surface, bootcamps seem like a positive addition to the tech industry, increasing the number of applicants in the job pool. According to a report by Indeed, the number of resumes with coding bootcamp experience has over quadrupled from 2014-2016 and major tech companies such as Slack, Uber, Eventbrite and SurveyMonkey employ bootcamp grads. On the other hand, some companies have expressed that bootcamp grads are not prepared for the jobs they are applying for. To have successful results post-bootcamp, it is important to do research before deciding on a bootcamp to invest in.

Survival of the fittest

Not all bootcamps are created equal. With the market getting increasingly saturated, successful bootcamps have innovated, expanded programs, and are improving their business models and staying ahead of the competition. Those that don’t risk closing, like DevBootcamp and Iron Yard, two early bootcamps that closed in 2017. There was a lot of speculation that their closing was a negative sign for the future of bootcamps. Others see it as a learning opportunity of what not to do.

The future of coding bootcamps is uncertain, but for now they are providing opportunities for people to learn new skills and gain employment in the ever changing world of technology. If bootcamps continue to innovate and stay relevant, their graduates will go on to become gainfully employed programmers, designers, etc. If not, they probably won’t be in business for long. Either way, bootcamps have changed the lives of thousands of people, and hopefully started a business model that can be modified toward other jobs in tech industry over time.