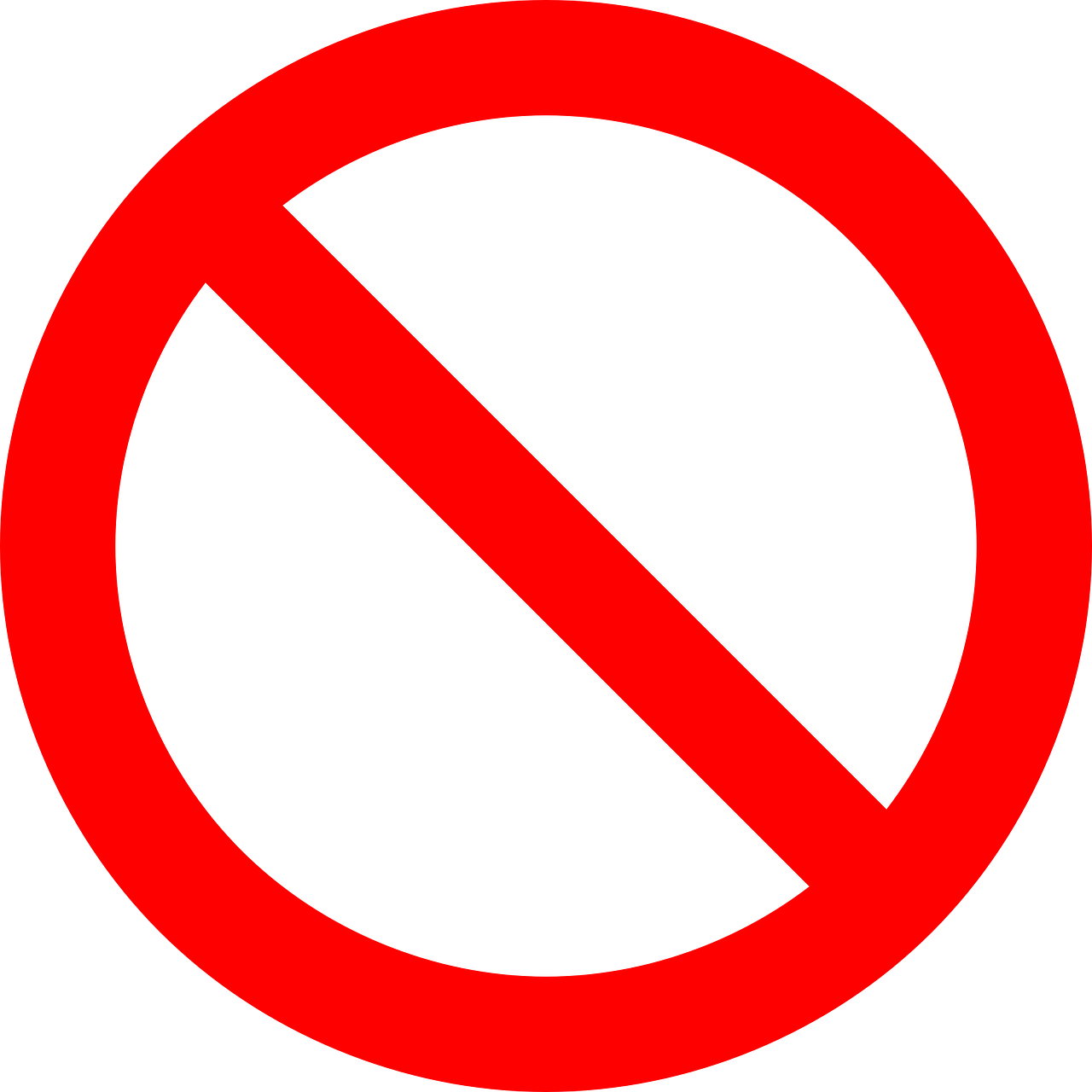 One of the larger debates in the final months of Donald Trump’s presidency revolved around his social media presence and how much he should be allowed to say online. On Twitter, for example, he was given free rein for most of his presidency, tweeting a staggering 12,200 times in 2020. However, in the final months, Twitter began posting warnings with tweets that were factually incorrect, and eventually banned him altogether.

Content moderation refers to the screening or monitoring that online companies perform on user-generated content (UGC). It covers how online platforms handle both user censorship and users’ content.

Social media platforms can moderate user-generated content (UGC) in a multitude of ways, including:

Most companies utilize a combination of these techniques and are continually changing and updating their content moderation protocols as new information becomes available.

There are a number of challenges that companies must overcome when creating a content moderation system.

The sheer volume of content that must be reviewed is astronomical. To put it in perspective, here are some quick numbers:

These statistics are specific to social media platforms and represent only one of the industries performing content moderation online. The sheer amount of content that must be moderated is constantly growing, making the task of moderation more challenging.

Much of content moderation deals in the gray zone; there is not a clear line between what should and should not be allowed. Each company must therefore choose what they want their stance to be. For example, the Trump Presidency raised the question of whether public figures should be moderated differently than regular users, and companies made different choices about how and when his content should be moderated.

However, while human moderators are much more reliable, they also complete their moderation at a much slower speed. This opens companies up to liability, as the longer inappropriate posts are left online, the larger their reach and the real-world impact can be.

Regardless of how successful a company’s content moderation system is, it is impossible to keep everyone happy. A company is constantly torn between two extremes, such as:

Arguably the largest challenge for content moderation is the unexpected consequences that users inevitably bring. Take YouTube for example: when the site was created, it was intended for people to share fun videos with their friends. The creators never imagined it would be used for violent or pornographic video sharing. Whether guidelines and policies are vague or users intentionally ignore regulations, the unexpected consequences of user participation are a universal constant.

There are numerous negative consequences associated with a lack of content moderation, including:

These consequences move offline and have real-world consequences and damage. Sadly, it typically takes large real-world events, such as the US Capitol riot in January 2021, to force large companies to revamp their content moderation protocols.

Content moderation policies must continue evolving as users find new and unexpected ways to use and exploit their platforms. As long as users can speak and interact, content moderators will be necessary.