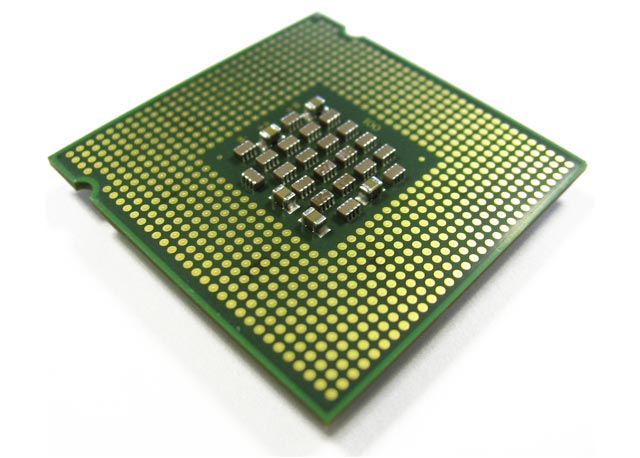 Benchmarking is the process of measuring performance for a piece of technology against other pieces of technology. Typically, processors are benchmarked by running programs and software that heavily taxes the system. This allows the processor to truly shine (or, possibly, the opposite). For the purposes of this post, the i5 and i7 processors’ performance were measured in five different categories, each using one test:

What are the general differences between i5 and i7 processors?

What are the differences between the Lynnfield chip and the Bloomfield chip?

The Bloomfield chip is a newer chip. It has a tri-channel memory controller, which allows for higher memory bandwidth and faster speeds. The Lynnfield chip has its positive qualities, too, though! The Lynnfield chip is more aggressive with Turbo Boost, which means you might be surprised by its speed on heavy and resource-intensive tasks.

Processors utilized for purposes of testing:

SiSoftware Sandra is a Windows system analyzer that includes benchmarking, testing and listing modules. Memory bandwidth was measured here. Memory bandwidth is the rate at which data can be read from or stored into a semiconductor memory by a processor.

As you can see, the i5-920 is the lowest performer of the three. This is due to the tri-channel memory controller present in the i7 series processors. However, when increasing block size, the differences are much less noticeable. In general, i7 processors are faster at moving data around. The i7-975 Extreme is the fastest due to its Quickpath Interconnect (QPI) speed.

WorldBench runs a set of tasks in real-world applications such as Internet Explorer 9, Adobe Photoshop CS5, and VLC Media Player, and calculates the time it takes to perform typical tasks in each application.

Here we are looking at performance in Microsoft Office.

Here, it is quite obvious the difference between i5 and i7 processors. The i5-750 is more than 10 seconds slower than the i7-975 Extreme! End users will notice slower performance in critical applications such as Microsoft Office. This is because applications that do not heavily tax the system do not tend to take advantage of Turbo Boost capabilities. In the case of the i5-750 processor, software that is harder on the system actually allows the processor to shine more.

With multitasking, the differences between the i5-750 and i7-920 are less pronounced. The i7-920 is actually slower than the i5 at handling Firefox and Windows Media Encoder simultaneously. This is possibly attributable to Turbo Boost. i5 processors are generally more aggressive with Turbo Boost than i7 processors. The i7-975 Extreme is by far the fastest at multitasking, as its base 3.3GHz processor is faster than even the Turbo Boost enhanced i5 processor.

The Panorama Factory strings together multiple pictures to create a panorama. This task requires lots of memory and is multithreaded. This benchmark shows a stark contrast in processes that utilize Hyper-threading and those that do not.

Crysys Warhead performance was measured using the FRAPS frame-rate recording tool for benchmarking and playing over the same 60-second section of the game five times on each processor.

Here, the i5-750 shows higher performance than the i7-920. Turbo Boost can be very helpful for heavily taxing software such as video games, and the i5-750 takes full advantage of that. However, the i7-975 is clearly the leader in performance, once again.

The Cinebench benchmark is a 4D rendering engine and is multithreaded. It is used for 3D animation. This test runs with a single thread and then with as many threads as possible.

Peak performance comes with a cost, and that cost is power consumption. i7 processors use more power to do the same tasks.

I hope this helps you choose the right processor when you are shopping for that special someone this holiday season!