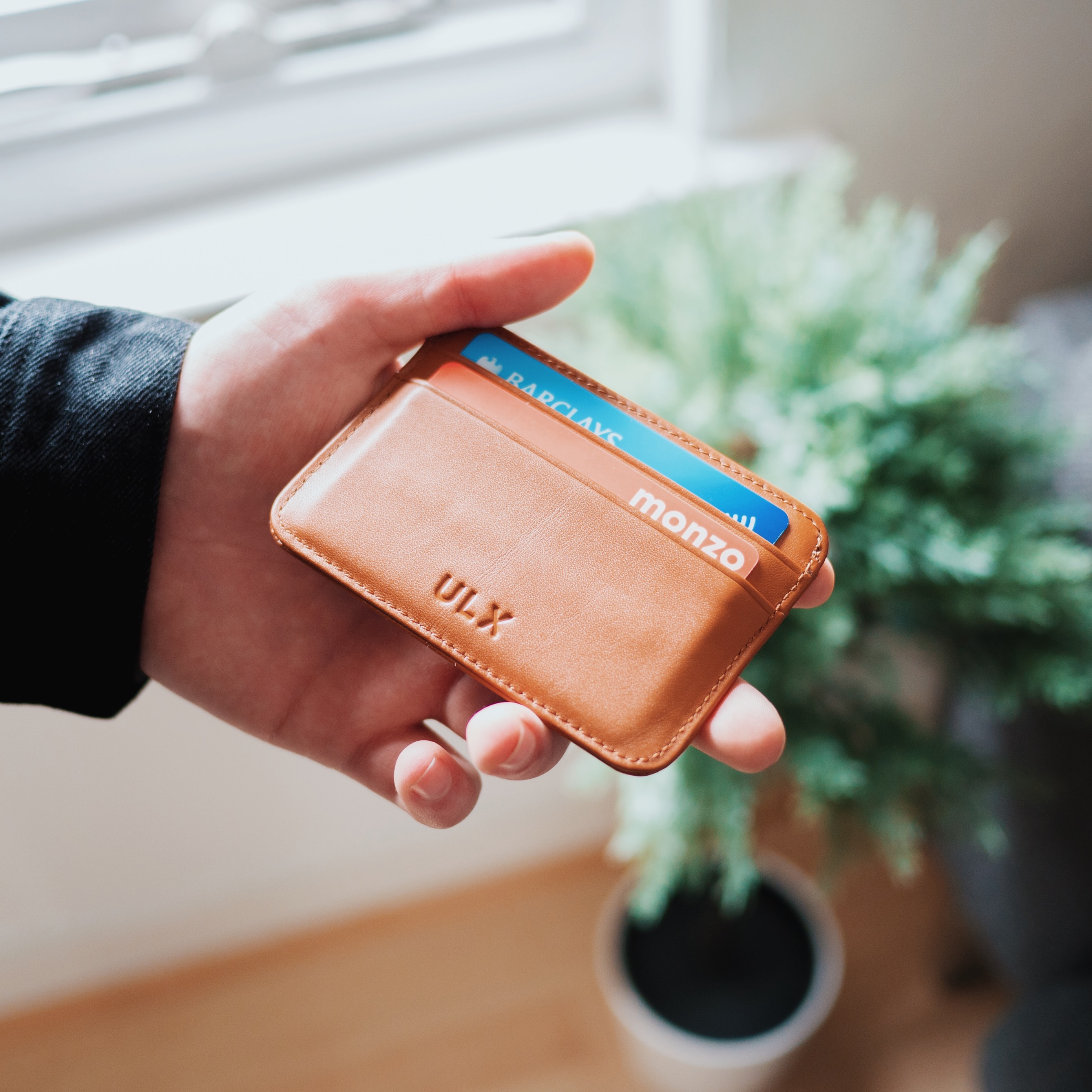 Consumer retail banking is what most of us know simply as banking, or managing our money in a larger sense — the process by which individual consumers use bank branches or services to open accounts, take out loans, set up credit and debit cards, deposit checks, etc. The consumer retail banking industry is highly regulated and has been historically resistant to innovation, but both governments and financial technology companies have recently begun to push forward some interesting and exciting changes — several of which I’ll cover in this post.

At a high level, banking regulation makes complete sense. No one wants to trust their money to an unregulated bank, just like we don’t want to eat food that hasn’t been through a quality assurance process. However, strict regulation has also contributed to a certain amount of stagnancy in the banking industry — most notably, complicated banking charter requirements and long charter application processes have slowed innovation and made it extremely difficult for new banking institutions to challenge large incumbents.

Over the past few years, both the United States and Europe have taken steps to revise banking regulations and encourage innovation. Two larger-scale policies have dominated the conversation in their respective regions, however — special purpose  bank charters in the U.S., and the Payment Services Directive in the Eurpoean Union and United Kingdom.

In 2016, the U.S. Office of the Comptroller of Currency (OCC) began exploring a proposal for special purpose national bank charters to better accommodate innovative financial technology companies.  Two years later, the OCC announced that they would begin considering special purpose charter applications from non-depository financial institutions (i.e., institutions that facilitate lending and borrowing, but do not hold money or pay interest).

Despite the resistance, however, the U.S. Department of the Treasury has come out in support of special purpose charters. As of today, the OCC has yet to actually issue a special purpose charter — but the fintech company Avant has claimed to be in late-stage discussions, and it’s possible we could see the first charter issued this year.

The original European Union Payment Services Directive (PSD) was issued in 2007, but the EU revised the legislation in 2015 to further increase consumer safety as well as to promote consumer rights, innovative technology, and industry competition. The revised PSD will come into full effect in September 2019.

The provisions of the new PSD require banks and other financial institutions to adopt open banking practices (see below) and to implement stronger authentication and secure inter-bank electronic communication. It will also streamline the charter approval process for new financial institutions, and open up opportunities for smaller companies to innovate, build new products, and work with larger companies to support their compliance with the PSD provisions.

“Open banking” is a phrase commonly used to describe a set of ongoing trends within the consumer financial industry:

Plaid is one great example of an open banking API. Founded in 2012, the company makes “technical infrastructure APIs that connect consumers, traditional financial institutions, and developers”. Plaid has received a certain amount of criticism for their business model and technology — but they’ve also provided valuable service to millions of end users, raised over $350 million in funding, and irrefutably demonstrated the need for developer access to banking data.

Neobanks, sometimes called “challenger” banks, are the new, innovative financial institutions that are set to capitalize on regulatory changes and open banking trends. Most neobanks have been in business for at most a few years, and their products are often aimed at younger, less wealthy consumers who are accustomed to performing transactions online or on a smartphone; in fact, many don’t have physical branches at all. Monzo and Chime are two of the best-known neobanks in Europe and the U.S. (respectively).

Monzo is the fastest-growing bank in the UK, and currently accounts for about 25 percent of new bank accounts opened in the country. After operating as an unchartered non-depository institution for two years, they acquired a UK charter and are now beginning to offer services in the U.S., as well.

Monzo is notable for having built their entire core banking system from scratch, rather than relying on existing technology used by larger, established banks. Their system consists of about 200 microservices written in Go, runs on AWS, and uses modern tools such as Docker and Kubernetes.

San Francisco-based Chime is currently the fastest-growing mobile-based bank in the U.S., with more than two million accounts and an absolute growth rate greater than that of Wells Fargo or Citibank. “Mobile-based” means that Chime has no physical branches — they operate entirely online, relying primarily on their mobile app. The majority of their customers are young adults (between 18 and 29 years old) who earn less than $150,000 per year.

Unlike Monzo, Chime did not build their banking system from scratch, but instead relies on whitelabel banking software provided by BankCorp. Using existing technology allowed them to launch more quickly, as they were able to build faster with an existing platform and bypass certain chartering regulations. Their app is built mainly on Rails and React Native, and emphasizes clean user interfaces and smooth digital interaction.

If you’re a young adult in the U.S. or Europe, chances are you haven’t walked into a physical bank location in years. The consumer banking industry is changing more and more quickly as new technologies emerge, and we’re likely to see even more mobile banks, online banking, and automated online support in the near future.