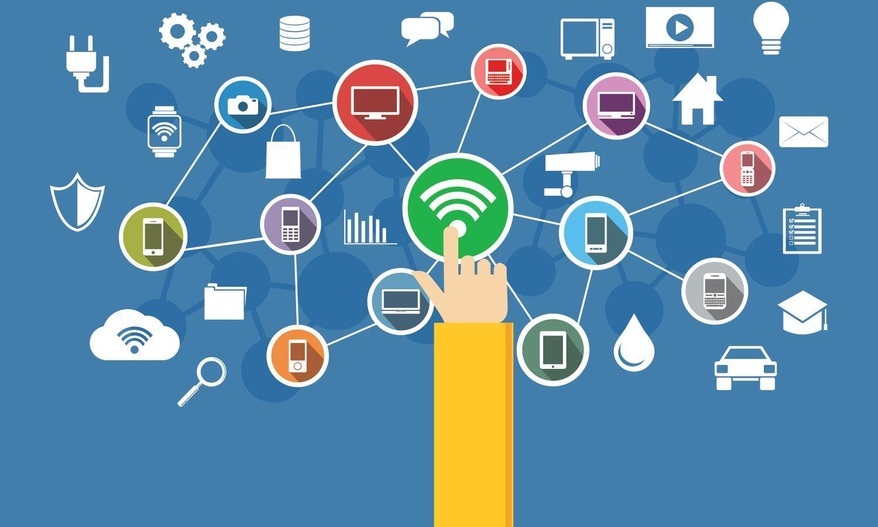 “Smart” technology is quickly emerging in all areas of our lives. From smartphones to smart televisions, refrigerators, watches, and even dog collars, it seems like everything around us is being connected to the internet. This phenomenon is known as the Internet of Things (IoT). 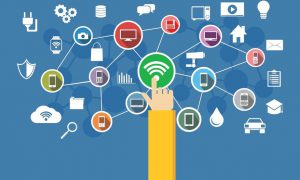 What is the Internet of Things?

Gartner, Inc. defines the IoT as “the network of physical objects that contain embedded technology to communicate and sense or interact with their internal states or the external environment.”

More simply, the IoT refers to all of the physical objects that are connected to the internet. From simple sensors to smartphones and computers, the IoT encompasses all physical items that are able to “talk” to one another.

The global IoT market is growing rapidly, as is evident by the number of new smart devices being introduced each year. In 2017, the global IoT market was worth approximately $110B; however, by 2025 it is predicted to be worth $1.2T. If the market follows projected trends, it will result in a 40% annual growth rate. As a result, many new companies are entering the IoT market.

The core pieces of IoT technology can be divided into four stages, as seen in this diagram: 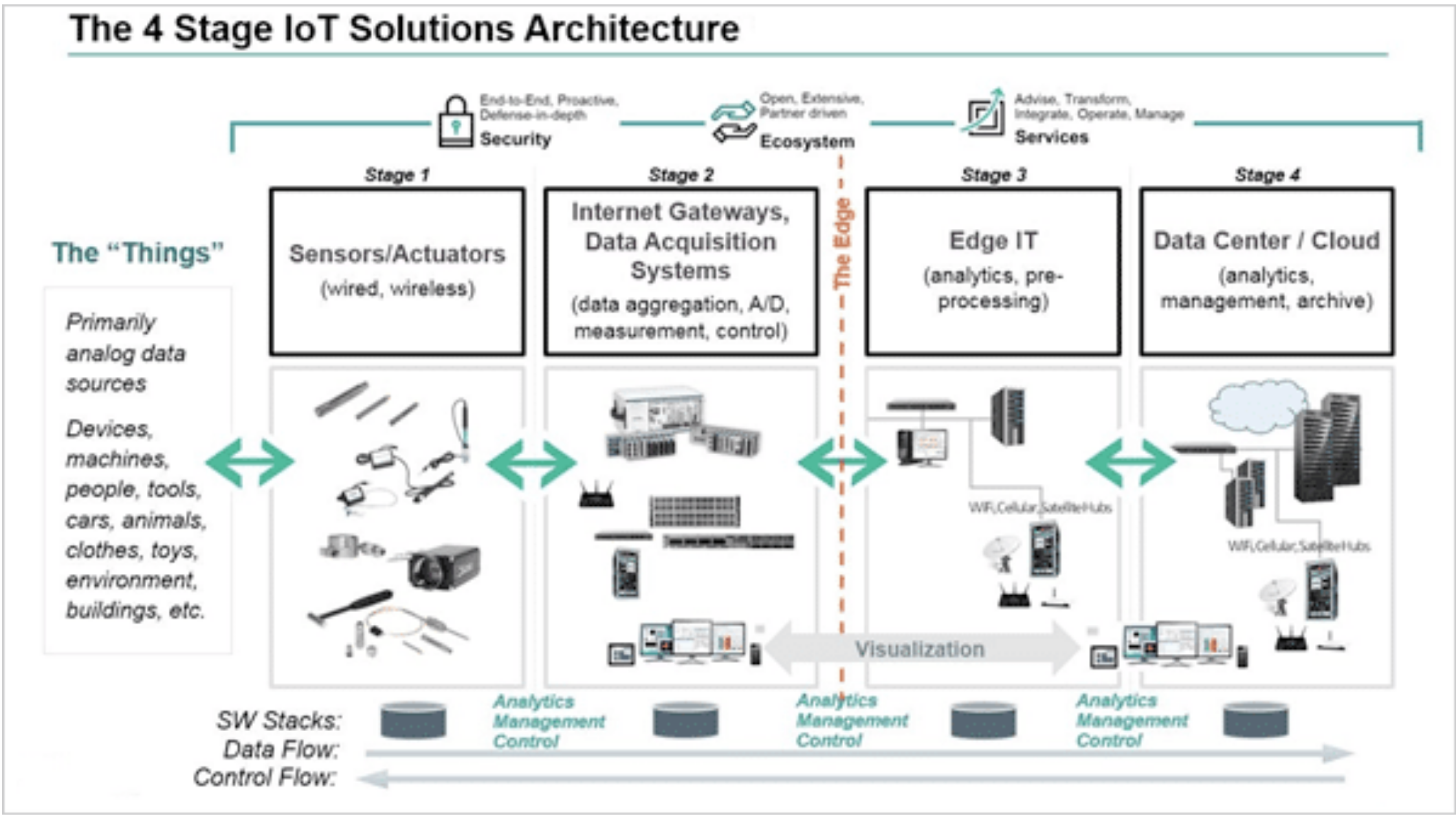 In the first stage, you have the hardware and firmware that make up the “thing” in the IoT. Hardware includes a sensor, an actuator, and a connectivity hub. The sensor is the point on the device that collects data (for example, a pressure sensor, a temperature sensor, etc.). The actuator is the thing that controls the device (such as the remote to change the temperature on your thermostat or turn a light on or off). Finally, the connectivity hub is the connection point that allows the device to communicate with the internet. The firmware is the software that runs the device.

The third stage, also known as the Application Programming Interface (API) Layer or the “Edge,” is where the device connects to the edge of the internet. This stage includes the data processing and API that allows the data from the device to be uploaded to the web.

The final stage is the Data Center or the Cloud. IoT devices can create vast amounts of data that require a scalable, performant cloud architecture.

As you can see in the diagram, the IoT system is not a one-way street. Data in the IoT system can to travel in both directions. This allows IoT devices to not only collect and share data, but also to receive data. When data is able to travel both ways, it allows devices to “talk” with server systems and with each other.

Many of our IoT devices are now controlled with mobile and web applications. These applications allow us to remotely display data and control the device. For example, many of us can now use our cell phones to set our home security, control our entertainment units and thermostats, and even answer the door.

As the IoT market grows, so too does the number of companies focused on IoT technology. Some popular IoT technology platforms include:

Though these companies represent some of the larger IoT platforms, there are many players in this area, and new solutions are becoming available on a frequent basis.

As the IoT market continues to expand, so does the number of IoT-related services Grio provides. We frequently build solutions for the Cloud and Edge, including mobile and web apps for data rendering and device control. We also partner with firmware and hardware providers to offer end-to-end IoT solutions. You can learn more about some of our current IoT projects here.