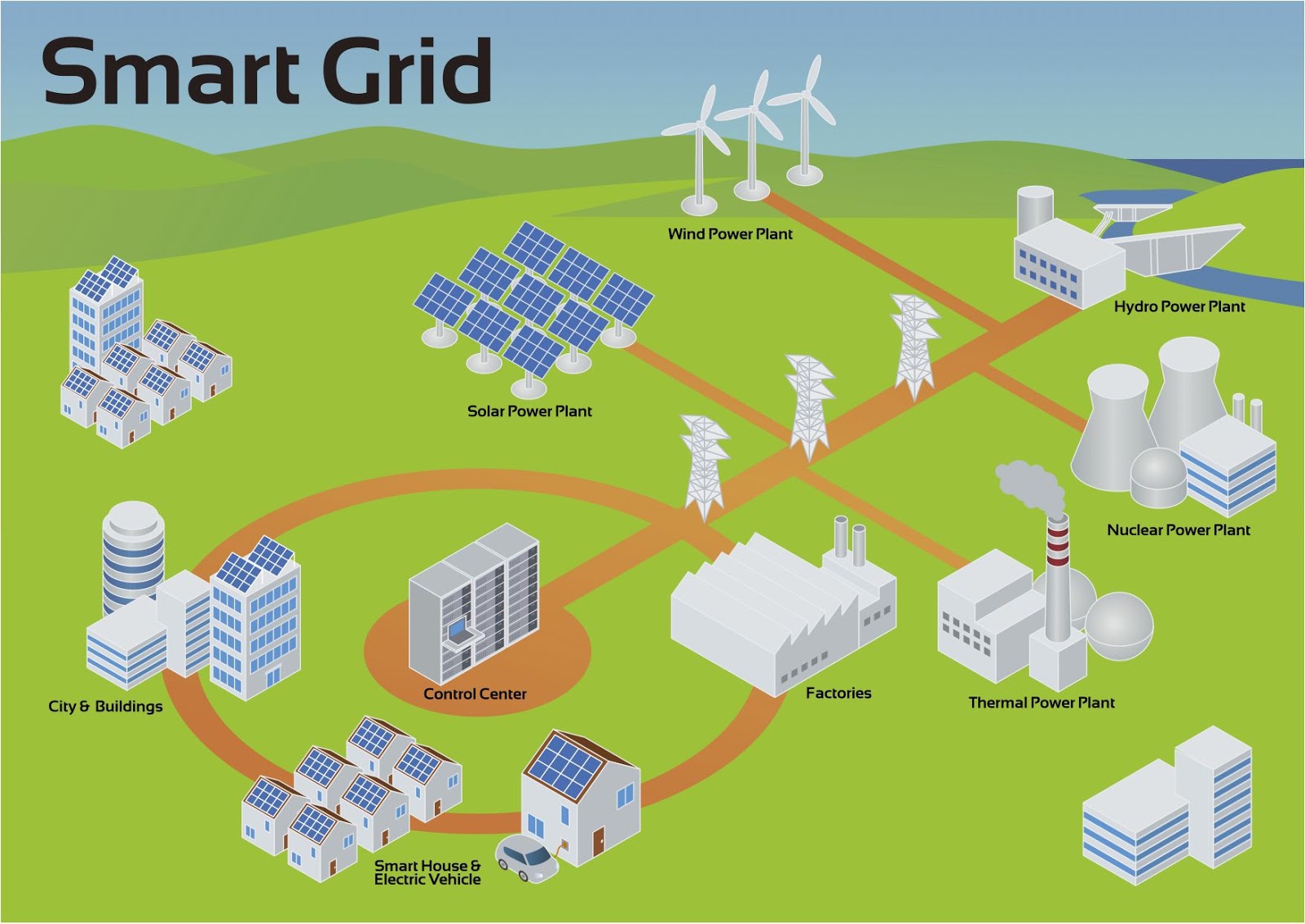 For many of us, climate change has been front and center in our lives for quite some time. With such a global issue, it can often feel overwhelming to think about how we, as individuals, can influence our climate for the better. In this post, I’ll discuss ways in which new technologies are helping us make better choices and combat climate change.

What do we mean when we say climate change? After Al Gore’s 2006 documentary “An Inconvenient Truth” was released, the term “global warming” became the word we used to explain the planet’s increasing temperatures. However, Google search data shows that in recent years “global warming” has been replaced by “climate change”.

“Climate change” is considered to be a more encompassing term than “global warming,” because it includes the volatility of natural disasters, such as floods, hurricanes, & wildfires, extreme temperatures, threats to agriculture, and more.

As we learn more about the status of our climate, the language we use continues to change. While there hasn’t yet been a phrase to surpass “climate change,” we are now starting to see “climate crisis” and “climate emergency” used with more frequency.  These terms have likely not gained more traction because they highlight the urgency of the situation. While that portrayal is accurate, it can be open to accusations of hysterics.

For this post, I will be using the term “climate change” to describe the changes occurring on our planet.

There are four main areas where we can address climate change. While these areas are by no means exhaustive, they do represent the places where we can have the greatest impact.

The first area is the aim of reducing greenhouse gas emissions. This can be separated into two categories:

Emissions reduction can be achieved in numerous ways, many of which will rely heavily on logistics. Three such examples include:

Even with decreased emissions, climate change will not go away overnight. It is therefore imperative that we become more adept at responding to these climate changes. This includes our response to both natural disasters and climate change byproducts, such as wildfires, rising tides, and desertification.

Software engineers and data scientists create models that predict where water levels will rise for city planning, what areas are prone to heat for agriculture, and, in times of emergency, how to optimize search teams to get the furthest reach. As our climate continues to change, these mitigation technologies, as well as the software engineers who design them, are becoming more prevalent.

While a closed-loop system is ideal for resource management, the market is not currently in favor of closed-loop cycling. A capitalistic market relies on the constant generation of new products. For example, with the increase in demand for solar panels and the continual development of new smartphones, the mining industry is booming. If solar panels or phones entered a closed-loop manufacturing system, it would crash the mining market.

Resource management can also be improved by automating our single-stream recycling system. The current recycling system relies heavily on manual labor. This area could use the most innovation, as removing gold and lithium from electronics is extremely labor-intensive.

In line with the single-stream recycling system improvements, the right-to-repair movement is gaining traction in many areas. For example, the EU is drafting legislation that proposes that tech giants with products that cannot be replaced, such as batteries and screens, not be allowed to do business within the EU. In America, websites like iFixit offer demos on how to replace portions of your phone or other electronic devices to lengthen their life expectancies.

The final area of improvement I’ll discuss is in changing how we power our homes, work, and society.

Our power grid was in need of a refactor even before the advent of renewable energies. The current grid was not designed to save power for later. Though engineers have worked diligently to optimize the current system for dynamically shifting demand, on the grid we have, it is incredibly expensive, inefficient, and often leads to brownouts.

Now that many of the power grid users have the ability to produce some of their own electricity, the grid needs to be able to take on renewable energy and shift it to areas that need it, thereby removing the need for constant production of coal or natural gas-based energy.

Software engineering will be instrumental in making the new grid a reality. Right now, software engineers at SmartGrid companies are already creating greedy algorithms on an epic scale. Software engineers were also responsible for creating Voltron, an open-source operating system designed to build grid applications that can run on cheap microcontrollers.

What Can App Developers Do?

For the remainder of this post, I want to focus on what our experts here at Grio can do to help promote climate change technologies.

For our app developers, we can be more mindful of two key areas:

Designers are incredibly important for the short-term success of climate change initiatives. While the data on climate change exists, it cannot be successfully used to garner support unless it connects with the user. The more designers can create visuals that are compelling and professional, the more support the climate change movement will obtain.

As software engineers, it can often seem like there’s nothing we can do about climate change. After all, climate change mitigation measures are primarily brought about by policy, the policy is in the realm of politics, and “politics are awful and broken.”

Iltamar Turner-Trauring had the perfect response to this argument: “So are all of our software tools, and somehow we manage to get things done!”

Whether you are an engineer, a developer, a designer, or a consumer, you can do your part to help put an end to the climate change disaster. Where there is a will, there is always a way.