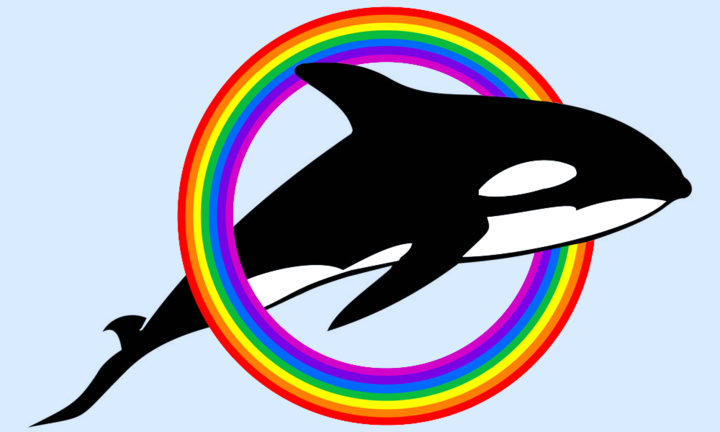 Running bundler in this way strikes me as a needless security risk (why sudo when you can suDON’T PRIVILEGE ESCALATION EXPLOIT YOURSELF), so I set about modifying the example file to:

I’ll admit, depending upon your tolerance for warning messages, this kind of minutiae may not even show up on your radar. And let me be clear that this post is not a knock against the Docker team for this “flaw” in the example; they’re doing absolutely amazing stuff by building Docker in the first place and they absolutely give a damn about security. As mentioned in the intro, this is more about learning Docker by addressing this (arguably security-oriented) warning.

The Example From the Dockermentation

Let’s unpack this a bit before moving on (for a more in-depth explanation, head over to the docs themselves):

Look At Me I Can Docker Too

Sans fanfare, the modified Dockerfile in all its glory:

How does this differ from the documented example? Well:

And there you have it. With a few minor tweaks to the Dockerfile, bundler has been silenced, and the deployment configuration uses a dedicated, unprivileged user for managing package installation and starting the relevant app. What’s more is that it accomplishes this while both leveraging the base Ruby image on Docker Hub and avoiding the overhead of RVM or rbenv. All in all, this very particular goal really helped to clarify my understanding of Docker, from permissions all the way to source code copying. Not least of all, this leaves me feeling a bit more at-ease, knowing that there is one less way to succumb to some as-yet unknown vulnerability in Docker whilst running errant sudo commands in Dockerfiles.