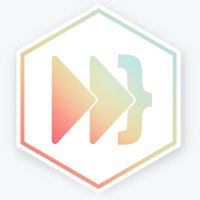 ForwardJS was the first developer conference that I ever attended, and it was a pleasure to be able to attend again this year. Forward has been releasing batches of the recorded talks on YouTube, so I thought that I would share a few of my favorite talks from this year’s conference, along with the video and slides when available.

Migrating the Frontend Stack from Python to React @ Yelp