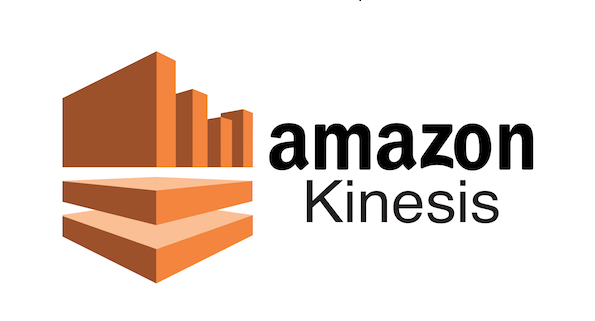 One of the major points that companies must consider these days is how to store, sort, and manage the user data they receive. Especially since the implementation of online information regulatory policies such as the General Data Protection Regulation (GDPR) and the California Consumer Protection Act (CCPA), companies must take care to ensure they are managing, storing, and deleting user data in accordance with the applicable regulatory standards.

In this blog post, I am going to provide an overview of a recent project in which I used Amazon Kinesis Data Streams to perform client data management. As part of the project, I was responsible for setting up an automatic system that monitored data requests from the client’s users and processed any requests for account deletion.

To understand the process we used for this project, it’s important to first understand the basic terminology associated with Amazon Kinesis Data Streams.  Here are a few definitions:

The typical process for Amazon Kinesis Data Streams is:

Because the response time for the data intake and processes is all in real time, the processing for Amazon Kinesis Data Streams is fairly lightweight.

Amazon Kinesis Data Streams are also ideal for situations where there are multiple tech stacks that all must be analyzed. For example, in our project, we had tech stacks that used a wide range of software products and programming languages. Instead of setting up consumers for each individual type of tech stack, we were able to process all of the data through one Amazon Kinesis Data Streams consumer process.

Amazon Kinesis Data Streams are typically used in situations such as:

Though Amazon Kinesis Data Streams can be used in a wide range of situations, in my opinion, it works best for situations where data production and/or processing can be parallelized. A typical example is the map and reduce paradigm.

A Practical Example: The GDPR Consumer

Our system was consumer-based and was focused on three main actors:

I began by focusing on the shard data that was input by the producer (in this case, a dashboard the client had built). The client’s stream was not specific to us, but it included data requests for all their products. I needed to be able to filter and collect any event in which a user sent a request to delete their account from our system. Therefore, I set up a system in which the consumer’s shard manager searched for any stream that was tagged as “GDPR,” “Delete User,” and the client’s name.

The target streams were then read by the consumer’s shard worker. Once the stream was read, if the shard worker identified a “delete user” request, the stream was sent via a secure API code to the backend of the client’s database with a request to anonymize the client data.

Throughout the project, we only encountered two main obstacles:

Overall, we were able to create a consumer in Amazon Kinesis Data Streams that successfully isolated and addressed our client’s user “delete account” requests. Now that system is set up, we are able to periodically monitor the process to ensure it is still running smoothly.