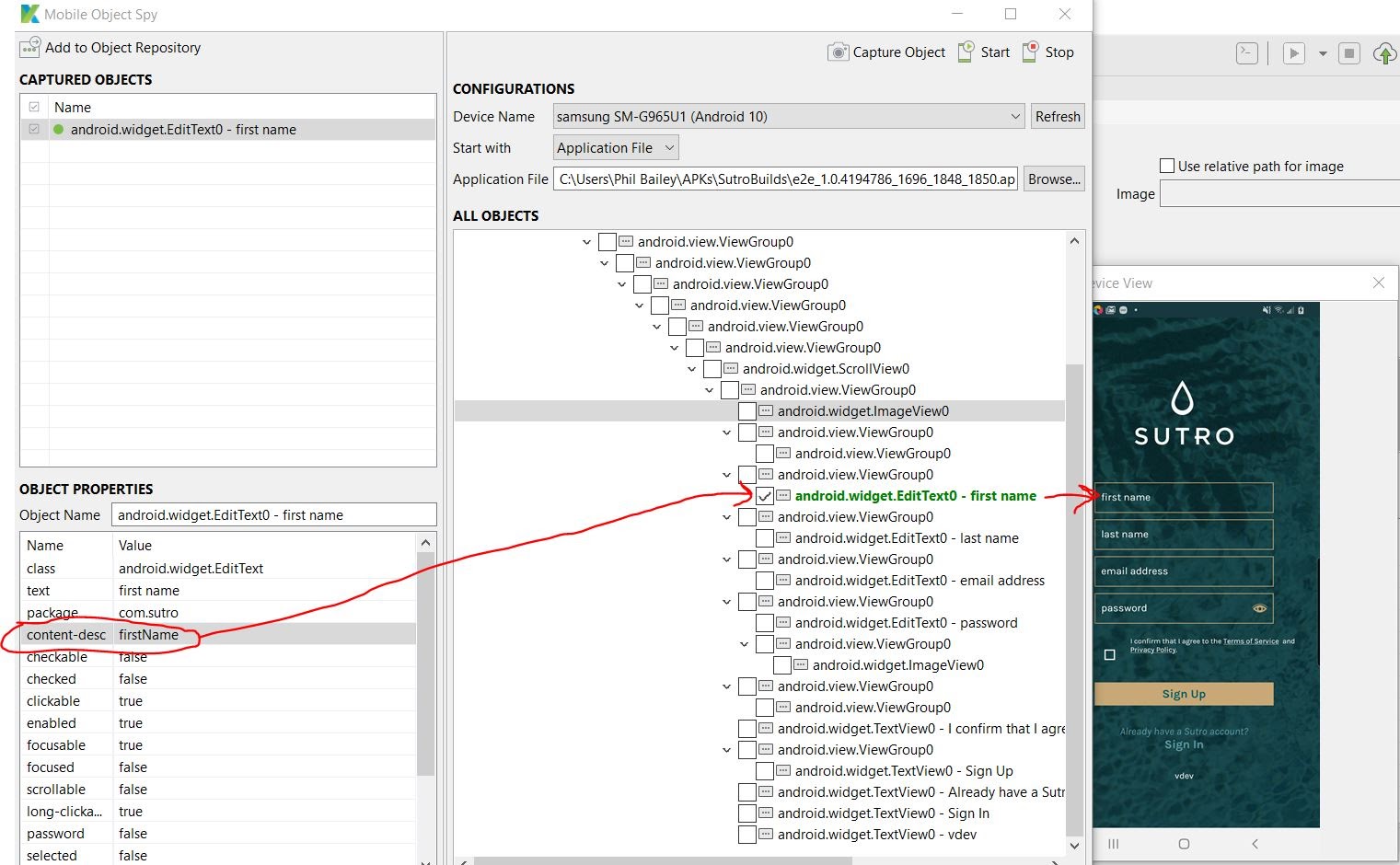 User flow testing, also known as workflow testing, analyzes how an application is performing from the standpoint of the user. In this post, I am going to talk about some of the challenges with automating these types of tests and how we’ve addressed these challenges on several recent projects.

What is User Flow Testing?

User flow testing analyzes what an application is presenting to a user. The goal is to use the application as the user would to identify any problem areas that they may encounter. The tests focus on three major areas:

The Benefits of User Flow Testing

User flow testing is not the only testing performed on an application. When an application is initially developed, it goes through numerous checkpoints to ensure that the code is functional before it is deployed:

Here at Grio, we follow a mantra of “leave the code better than you found it.” Our employees take pride in their work, and everyone does a great job of taking ownership of their work before it is delivered to the client.

With all of these other testing steps in place, it begs the question: “why still perform user flow testing?”

In order to automate user flow testing, we have to have a reliable way of identifying the elements that are on the screen and determining whether they have the correct attributes: Do they take the user to the correct location? Do they perform the expected functionality?

There are several different ways of identifying the on-screen elements. When choosing an identification method, the goal is to find one that is simple, scalable, and easy to maintain.

For example, if we were comparing the text on the element to the text we expected to see, and it didn’t match because of a typo, an edit, or some other change, the test would fail and move on to the next step in the automated process. This is an example of a good test failure because the test fails on that section but continues working. In this failure, we simply have to update the text and rerun the test.

However, in a bad test failure, the maintenance to repair the failure is much more extensive. For example, if an element has been identified by its text but then that text is changed or edited, the identifier tool searching for that element with specific text won’t be able to find the element at all. In this scenario, the test concludes that the element doesn’t exist and therefore skips all subsequent steps in that module. This constitutes a bad failure because it shows an entire section failing, where several steps were never executed, instead of a single, specific, text failure.

When creating automated user flow tests, we work to minimize bad failures because when entire sections are skipped during testing, it renders the tests less effective and requires all tests related to the element that failed, as well as elements presented near it on the screen, to be updated before testing can be completed.

Therefore, the identification method we choose must minimize bad failures while also being compatible with the tool we are using.

The Pitfalls of Standard Identification Methods

For my most recent project, I used an automation testing solution called Katalon Studio.  To perform user flow tests, Katalon Studio uses an object spy to read each of the elements on an application. When the user selects an element, the spy is then able to show the user the interface where it thinks that the element is located and any attributes (such as text, links, etc.) that it can identify.

In order to automate this process, we then have to select an identifier for the button that can be used during the test. Katalon Studio offers three standard options for identifiers:

XPath identifies the location of the element within the XML. It works successfully by identifying both the element and the elements around it to give it a relative location. This identification is successful as long as nothing on the page ever moves. As soon as elements on the page change, the selected XML path value no longer matches, causing the test to fail because the element can not be found. Therefore, the XPath option is not an efficient solution for applications that undergo frequent changes.

When we are using CSS elements, we run into the same challenges and problems that we faced with the XPath identifier. A single edit, including things as minute as a change in an element’s font, font weight, color, or location, can require a whole battery of tests to be rewritten before the test will function. Due to this fragility, CSS is no more efficient than the XPath option.

The attribute identifier option shows multiple identifiers that you can select. Although these attributes do work initially, just as in the case of the XPath and CSS options, when the selected values are changed, the test will determine that the element doesn’t exist and fail.

As you can see, the bad test failure as a result of moving elements is an inherent problem in the standard identification options. It’s an inconvenience that seems to apply to all of the standard tools.

With the number and frequency of changes that occur in our products, we needed to find an identifier that could remain relatively stable. We wanted a solution that worked on both web and mobile applications, and that was simple, scalable, and easy to maintain.

Fortunately, the developers at Grio had the solutions.

The data-philter attribute allowed us to link each element with a unique ID that we could leverage over the long term to minimize test maintenance. Since the attribute doesn’t change when the page is updated, we were able to virtually eliminate bad test failures.

By using the custom data attributes on web and the accessibility tags on mobile, we were able to implement an optimized solution to support user flow test automation and minimize test maintenance. Both solutions provided simple, scalable methods that can easily be applied to any current or future products.