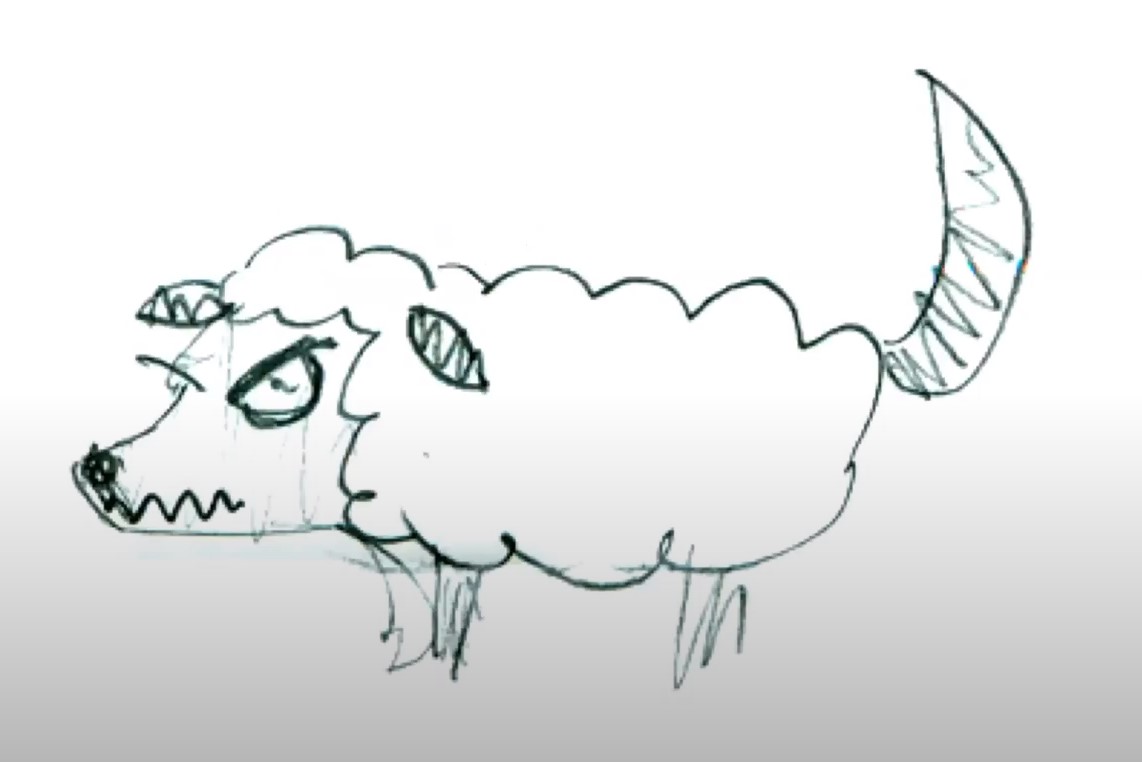 Fourteen years ago, a seemingly insignificant event inspired the creation of a single phrase that would be become the name of my brand, as well as the mantra by which I lived my life. In this blog post, I will discuss how my side projects, habits, and branding all evolved into one cohesive unit: Stay Vigilant.

To understand this journey, we have to travel back in time to B.iP (before iPhones). It was Thanksgiving, and my family was gathered at my parents’ house playing a post-turkey game of Cranium. During one of the rounds, my brother drew this sketch to represent a common phrase:

If you couldn’t immediately tell from the sketch, the phrase he was depicting was, “a wolf in sheep’s clothing.” Though this was a four-second sketch in the middle of family game night, I found something about it compelling. I folded the sketch and kept it in my pocket, allowing a subconscious idea to slowly form.

The Creation of Stay Vigilant

A few months later, I called my brother and told him that I wanted to create a clothing brand using his sketch as inspiration. I wanted to epitomize the idea of “a wolf in sheep’s clothing” in a creative way. My brother recommended the name, “Stay Vigilant.”

My company, Stay Vigilant, did not happen overnight; I allowed the idea to gestate for the next ten years. It was not until 2018 that I once again picked up the idea of Stay Vigilant. I bought a Sumi brush and I started drawing dozens of iterations of wolf heads. I placed the drawings in Adobe Illustrator, vectorized them, and created the Stay Vigilant logo.

In 2019, I read, “The Bullet Journal” by Ryder Carroll. The book laid out a really tight methodology around notetaking and goal making. It detailed a system of symbols he uses to denote tasks, notes, and events. I began using the method in my own notes.

In March 2020, the country went into lockdown. Fearing that I would allow myself to use the pandemic as an excuse to let my health slip, I committed to running every single day. I was going to stay vigilant about my health.

That’s when I realized that I had a brand mantra for Stay Vigilant: keeping your eye on the important things in life.

I used this new mantra to remaster the Bullet Journal notetaking method that I had been using. When I start a new page of my notebook, I always write the same phrase at the top of the page: “What do I have my eyes on and my teeth in?” I then use three symbols to differentiate my tasks and goals: 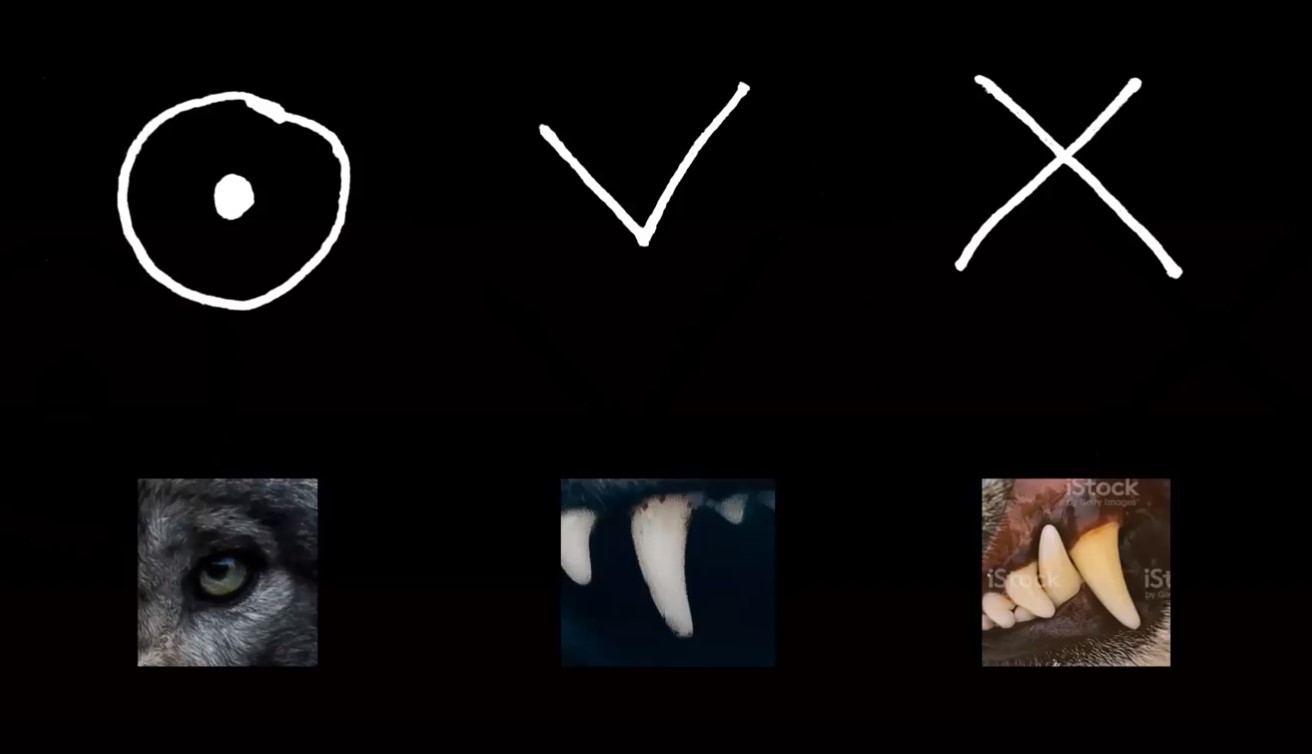 These symbols are representative of both my goals and my “Stay Vigilant” mantra. There’s an implied action in the phrase, “Stay Vigilant.” You have to be ready to act on what your instincts tell you is coming; Stay vigilant goes beyond just being watchful. Stay vigilant is about not just being aware of what’s happening but acting on it.

Wolves pursue. Sheep are pursued. Don’t be a sheep. Pursue your goals.

If it wasn’t apparent by now, I am a fan of metaphors. Stay Vigilant allows me to approach my goals through the metaphor of a wolf. Like a predator, I pursue my goals. Like a wolf in a pack, I work with team members to continue moving forward. The wolf metaphor has far-reaching potential that allows me to use the confidence and instinct of a wolf in everything I do.

Stay Vigilant is the embodiment of my mantra. It’s a recursive piece of creative code that I’ve set loose inside my brain-computer. While I love screen printing and self-publishing, Stay Vigilant is really about what my eyes are on and what my teeth are in.

Everything is a Remix Remastered

Kirby Ferguson of the docuseries, “Everything is a Remix” explains how there are three building blocks of all creative endeavors: copying, combining, and transforming into something new. I’m a fan of taking inspiration from others and transforming them into new, unique creations.

Just as my brand was created thanks to the inspirations I have discussed above, my evolution over the last 14 years would not have been possible without the following books that motivated me as a designer, artist, and human: