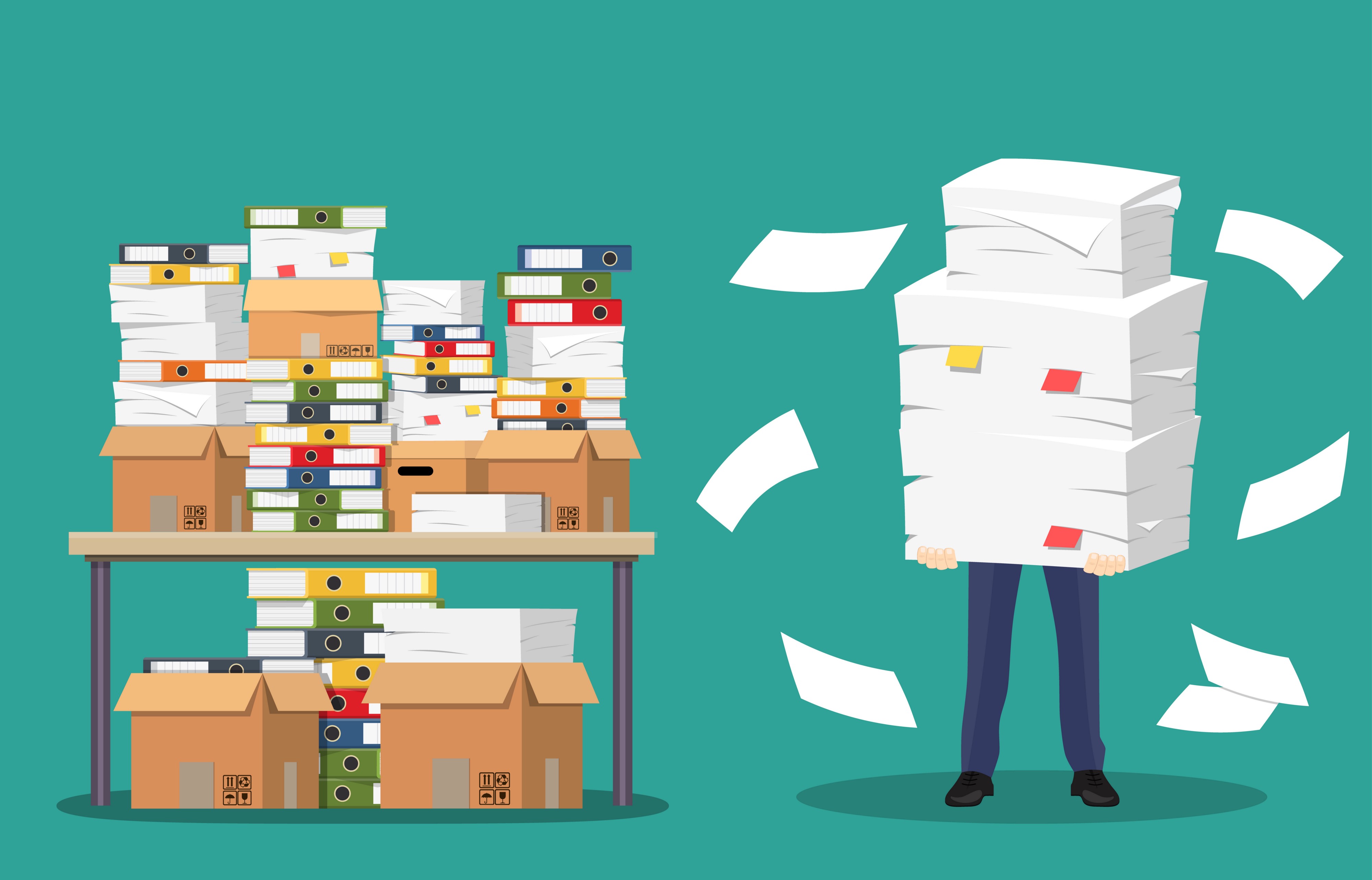 I want to tell you of a beautiful, elusive dream. It is an idealistic goal I call “The Living Specification.” The Living Specification is the idea that we can continue to update a specification, the description of an application’s behavior, throughout its life. I will detail why this is so challenging, and the steps that Grio can take to make this dream a reality.

The Yawning Crevasse of Doom

In a 2008 talk entitled “The Yawning Crevasse of Doom,” Martin Fowler and Dan North highlighted the vast gap in communication that tends to exist between clients and developers. One of Fowler and North’s main solutions to this problem was establishing and continuing to specify the domain of an application. While Grio is a communication-focused company, it is this continued documentation where we could continue to improve.

The first element that is important in ensuring that a specification will live beyond the release of the product is the adoption of a ubiquitous language. Ubiquitous language, a term introduced by Eric Evans in Domain-Driven Development, is a glossary of terms that are used in the project.

As clients and developers discuss the project, they are constantly evoking the ubiquitous language for the project. However, if it is not documented, the meaning of terms can shift and change, leading to miscommunications, sometimes disastrous.

For example, a recent project revolved around the concept of a “project” and the concept of a “campaign”. In the data schema a campaign was defined as a subtype of project; however in high-level discussions, the two words were used interchangeably. Some developers were confused, resulting in a number of bugs later in the development process.

To bring the specification to life, it needs to correspond to the implementation in an ongoing way.  It has to be embedded in the program in some way.  I’ve divided these into imperative/declarative solutions and verification-based solutions.

There are several imperative and/or declarative solutions that may be utilized for this purpose:

The benefit of a rules engine is that the rules are more or less readable by a general audience. Using a rules engine in the kind of software that Grio typically develops, however, would have multiple drawbacks.  First, because of the way that rules are “chained” (sequenced), it is difficult for a human to predict (or engineer) the final outcome of any given operation.  This kind of apparent indeterminacy is totally counterproductive.  Second, a rules engine will only cover a specific subset of the behavior of a program.  The boundaries between business logic and everything else need to be kept immaculate.  In a typical application, however, system state changes in multiple locations, making a rules engine difficult to implement.

2. Domain-Specific Language: Martin Fowler (of the aforementioned crevasse) was a great proponent of domain-specific languages.  DSLs are specifically tailored to the problem domain of the application.  They encapsulate a limited set of operations and features that can be easily understood by the client.  However, the implementation of a domain-specific language is complex, and it would be overkill for most projects.  DSLs also suffer from the problem with rules engines, outlined above, in that they need to be isolated to a core functionality related to business logic, impractical for many applications.

3. Logic Language: Used in a standard application, a logic language (such as Prolog) would serve the same function as a rules engine. However, a logic language is much less comprehensible to the client, making it less beneficial as a living specification solution.

Behavior-Driven Development has been around for some time. In fact, many of the elements are already utilized at Grio, including:

1. Acceptance Criteria Standard: The acceptance criteria standard is a system that uses “given, when, and then” logic:

Acceptance criteria standards are often utilized at Grio.  They are usually employed in the context of task descriptions, however, and not captured as a referenceable specification.

2. Functional Tests: We perform large-scale black-box testing, such as integration testing, using the language and tools of functional testing (for example, RSpec).  What we lack is a specified behavior — we usually end up testing that the system continues to work as initially implemented, rather than as expected.

However, to create a living specification, there are several features that we still need to incorporate into our projects.

Moving Grio Towards a Living Specification

Grio is already approaching something resembling a living specification. With the tools we are already using, we could produce specifications that stayed up-to-date with applications and allowed clients to track exactly what their application is doing at any given time.

The main features that we still need to implement or improve to achieve a living specification include:

With these small changes, we have the potential to move Grio away from outdated and inaccurate specifications and into the realm of superior client-developer communications.