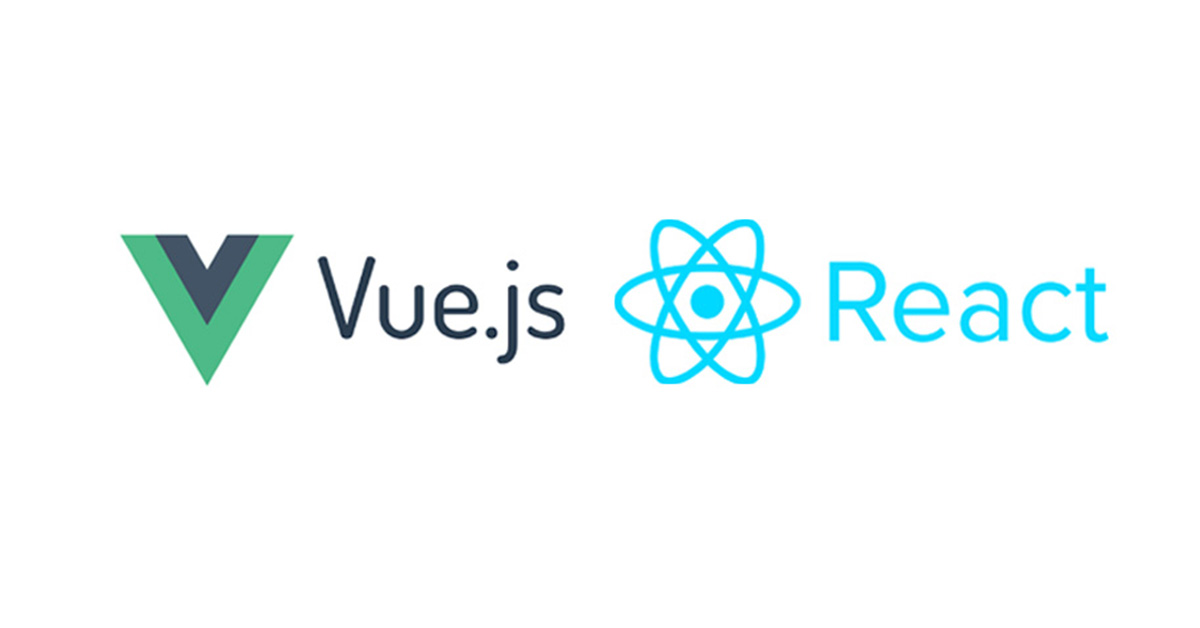 Two of the most popular front-end technologies today are React and Vue.js. Current usage statistics reveal that React has been the most-used front-end technology for quite some time, with none of the other options really challenging its position. However, Vue.js, a new, progressive JavaScript framework, is gaining popularity and boasting satisfaction ratings comparable to React’s.

This post provides my opinions on the strengths, weaknesses, and overall usability of these two frameworks. Though I’ve only spent about one year working with each, I’ve had the opportunity to explore many of the features they have to offer and see firsthand how each has been designed to respond to developer needs.

One of the defining features of Vue is its highly structured nature. Each file contains three parts: Template, Script, and Style. While only the Template is technically required, each of the three parts has its own unique responsibilities within the framework.

Everything you know about HTML can be applied to the template in Vue. However, it also has “V-“ directives that allow you to inject logic into the template itself. For example:

One of the template features that sets Vue apart is its slots feature. If you have a style that you want to apply to a child component, you can put the style in a slot, and the parent component can tell the child component what it’s going to display or load styles for it. This makes the interface much more customizable.

The script is the location of all of your JavaScript and data manipulation. It is divided into different sections, each of which has its own responsibility:

Typically, you have a separate CSS file that will dictate what you want everything to look at, but with Vue, the style is defined at the bottom of the Vue file, so everything is all in one place and easy to find. This lends itself to a lot of customizability not present in other frameworks.

Style also includes built-in animations, denoted as <Transitions />. Animations have certain keywords that automatically do things, rather than requiring you to input additional libraries.

Since I have only used Vue for about a year, I haven’t had the opportunity to try out all the different features it offers. Some of the other features that people like in Vue include:

React also contains many uniquely successful features. Though many of these features are more difficult to identify because the React documentation is not as extensive and each implementation of React is unique, some of the best features include:

React and Vue both encounter similar problems in functionality. It can therefore be interesting to see how each framework resolves these problems in its own way:

Though the size and overall performance of Vue and React are comparable, each framework has its own strengths:

My work with Vue over the last year has given me an appreciation for both its opinionatedness and clean file setup, while also making me incredibly aware of the learning curve. Though I am currently partial to Vue, both Vue and React are excellent frameworks worth exploring.