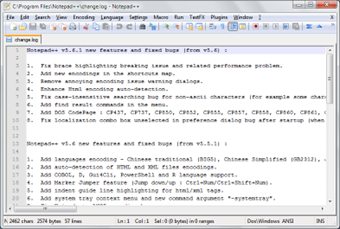 Unlike the theater, where the maxim “always leave them wanting more” is a common philosophy, when we create new apps, our goal is to give our users all the features they desire. In fact, nothing makes us happier than when our power users- those users that maximize our app’s potential- find new elements that they have been requesting. It’s time to give them the thing they didn’t even know they wanted: command palettes.

Benefits of the Command Palette

A command palette is a user interface (UI) element that aggregates commands in the form of a search bar. It provides users with a fast and powerful way of interacting with the entirety of an application. From the user’s perspective, it is a live-updating list of items that represent the multitude of actions, or commands, that they can perform within the app.

The era of the graphical user interface (GUI) has trained us to interact with our computers via point-and-click. However, with the scarcity of screen real estate, command palettes present a wonderful compromise between the cluttered, control-panel-esque layouts of old and the icon-filled panels of today’s applications.

In an ideal implementation, the command palette would be an omnipotent and omnipresent UI element within the application. It would also serve as a tool for discovering new features so that users don’t have to waste time digging through menus like they currently do when they get new devices and applications.

While this god-like command palette is not a realistic option (yet), it doesn’t mean you can’t build out an excellent command palette for your loyal power users. You can discover some great tips for building command palettes in the SUPERHUMAN blog.

Evolution of the Command Palette

The true origin of the command palette is hotly debated. However, most people agree that we can credit Sublime Text 2 for popularizing the feature.

Before the Sublime Text 2 command palette was released, the button-filled Notepad++ dominated the field of GUI code editors on Windows, while TextMate was the name of the game on Mac.

However, Sublime Text’s command palette quickly rendered these obsolete. Gone was the era of toolbars cluttered with icons or searching in menu bars for the action you wanted to perform. Instead, the ctrl/cmd+shift+p shortcut that opened the command palette became the one shortcut to rule them all.

Sublime Text’s command palette also introduced its fuzzy search. With fuzzy search, you no longer needed to remember the exact names of the action you wanted to perform; instead, the command palette would auto-populate the most likely options based on your search. For example, typing “ssj” would now bring up “Set Syntax: JavaScript.” For me, this was a killer feature. 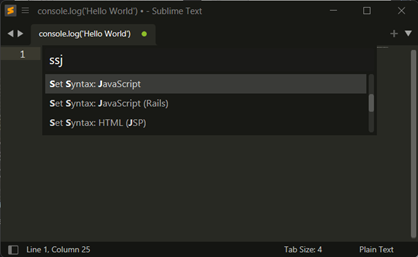 Since the release of Sublime Text’s command palette, other command palettes have been created. Apple’s Spotlight is a system-wide version of a command palette that is beneficial for non-coders. Due to its larger scope, it also doubles as a search bar. 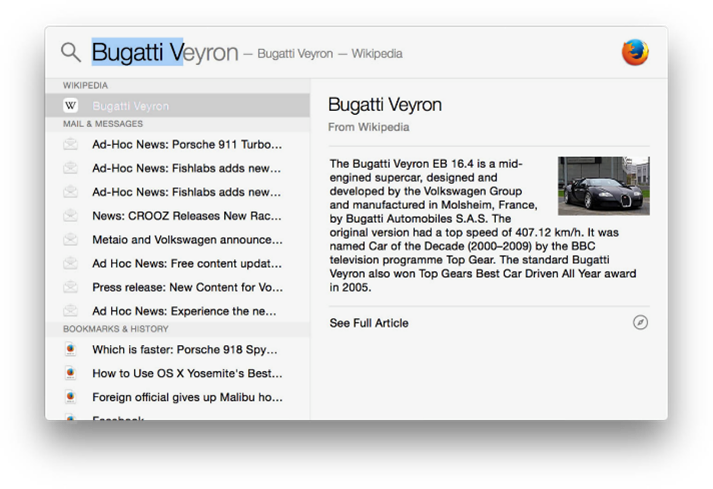 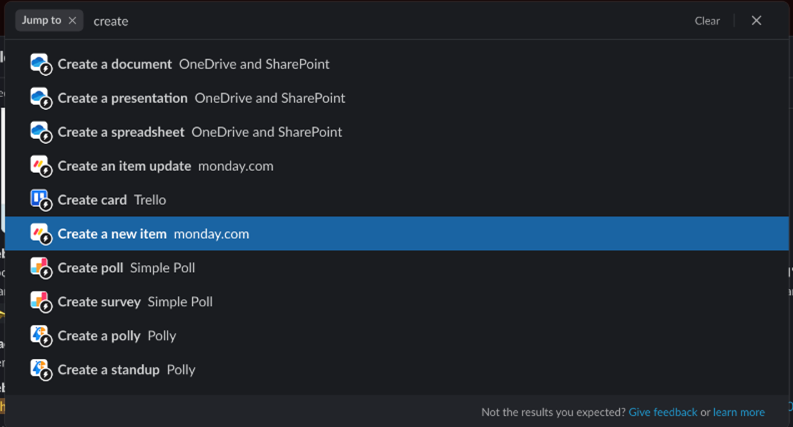 As command palettes continue to gain popularity, more operating systems and applications will likely implement their own command palettes. Even the Windows terminal includes one now.

Caveats of Using the Command Palette

Having proselytized in favor of the command palette, here are some of their most significant caveats:

Command palettes are not very common right now, but a recent surge in popularity could lead to high rates of adoption by even regular users. For now, it should be thought of as a treat for power users. And power users are good for business.